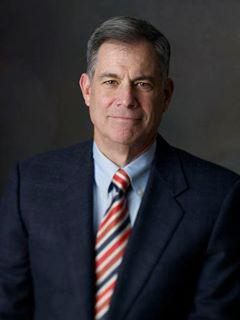 Dr. Balson lectures nationally and internationally on various endodontic topics. He has written several articles on endodontics including one recently published on bisphosphonates and bone osteonecrosis of the jaws, a significant issue facing the public as well as the medical and dental communities.