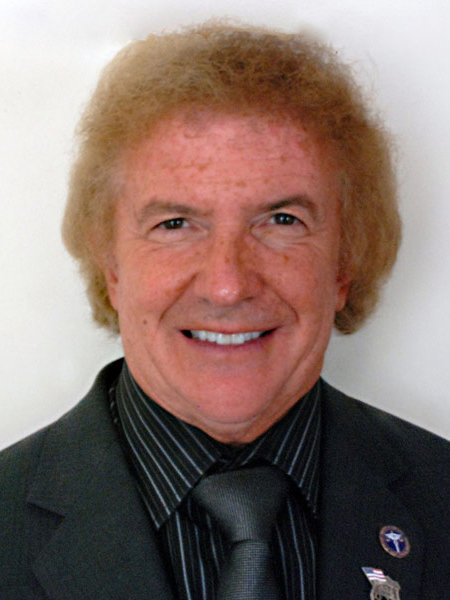 Dr. Dobrin is currently an Associate Professor at the University of Medicine and Dentistry of New Jersey, New Jersey Dental School Department of Pediatric Dentistry. He was appointed for twelve years on the Union County Commission of Child Abuse and Missing Children and served as their Treasurer for all those years. For the past twenty two years, and currently, he is a certified provider for the New York State Education Department, Division of Professional License, for the training and recognition of Child Abuse and Neglect. He provides courtroom testimony as an expert in child abuse cases and as an expert in forensic odontology. Dr. Dobrin is the Director of Dental Operations on the Medical Examiner Special Operations Response Team for the City of New York.

Dr. Dobrin is also a member of the Federal Governments' Disaster Mortuary Response Team-Region 2, and the Forensic Dental Chief of the Regional Mass Fatality Response System. He has been involved in the identification of victims of disaster events since 1990, including both World Trade Center Disasters, flights US Air 405 and American Airlines 587, deployed to the Katrina Hurricane 2005, the Hudson Air Collision 2008, the Bronx Bus Disaster 2011, and many other incidents throughout the NJ/NY region. Dr.

Dobrin maintains a private dental practice in Roselle Park, New Jersey for the past 35 years.