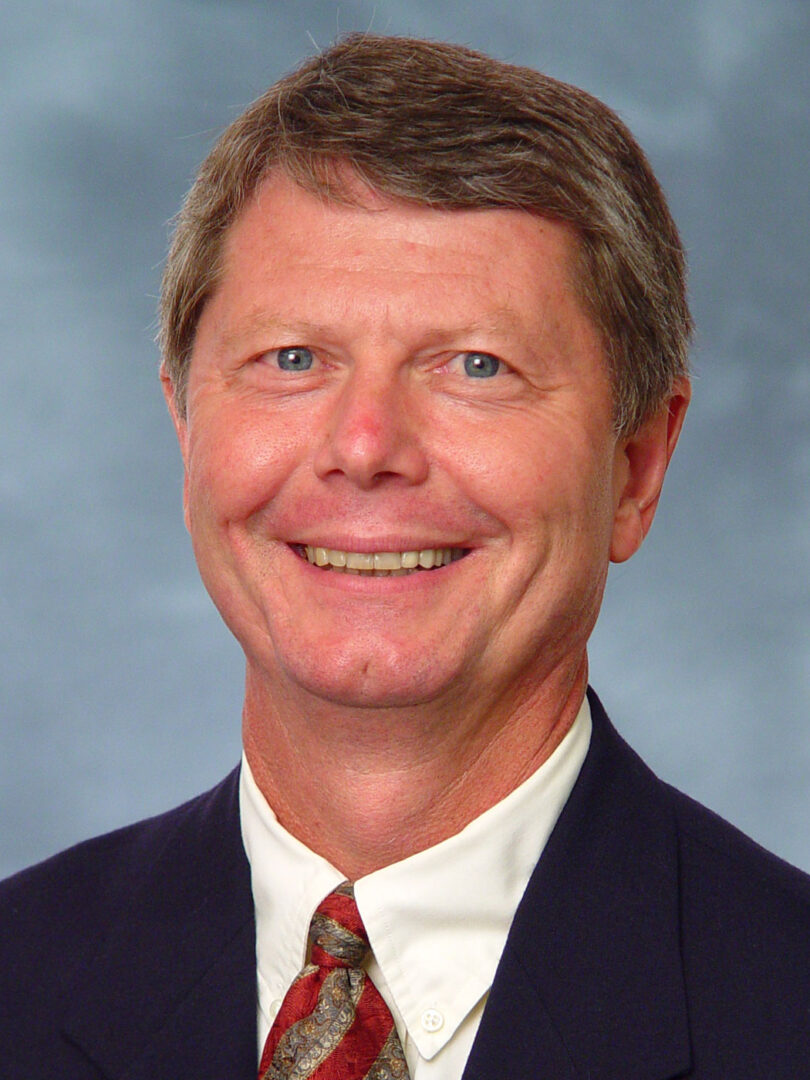 Dr. Gremillion maintained a general dental practice in Cottonport, LA from 1977 to 1989.  During that time, he was actively involved in organized dentistry serving at local and state levels in the American Dental Association.  He also served as president of the Louisiana Academy of General Dentistry and as Region XII Vice-President for the Academy of General Dentistry.  He is past president of the
American Equilibration Society.

Following completion of the fellowship in craniofacial pain at the University of Florida in 1991 Dr. Gremillion accepted an appointment as assistant professor in the Department of Prosthodontics at the University of Florida College of Dentistry.  In 1992 he was named Director of the Parker E. Mahan Facial Pain Center. He held the Parker E. Mahan Endowed Professorship in Orofacial Pain in the Department of Orthodontics and an affiliate appointment in the Department of Prosthodontics at UFCD and an Adjunct Professor role at the University of South Florida School of Medicine in the Department of Neurology.  He directed a 2-year fellowship program in orofacial pain from 1992-2008 and serves as consultant to the U.S. Army, U. S. Navy, U.S. Air Force, Malcom Randal Veterans Administration Hospital in Gainesville, and the Comprehensive Dentistry Program at UFCD in the area of temporomandibular disorders and orofacial pain.  He serves as an associate faculty member at the Dawson Center for Advanced Dental Study in St. Peterburg, FL.  In October 2008 he was named Dean of Louisiana State University School of Dentistry in New Orleans.  Dr. Gremillion is on the editorial board of The Journal of Craniomandibular Practice and The Journal of Prosthetic Dentistry.  He is on the advisory board of the Academy of General Dentistry’s journal, General Dentistry.  He is an invited reviewer for the Journal of Orofacial Pain and the Journal of Oral Rehabilitation.  Since 2002, he has been co-investigator in research projects with funding of more than $3,000,000.