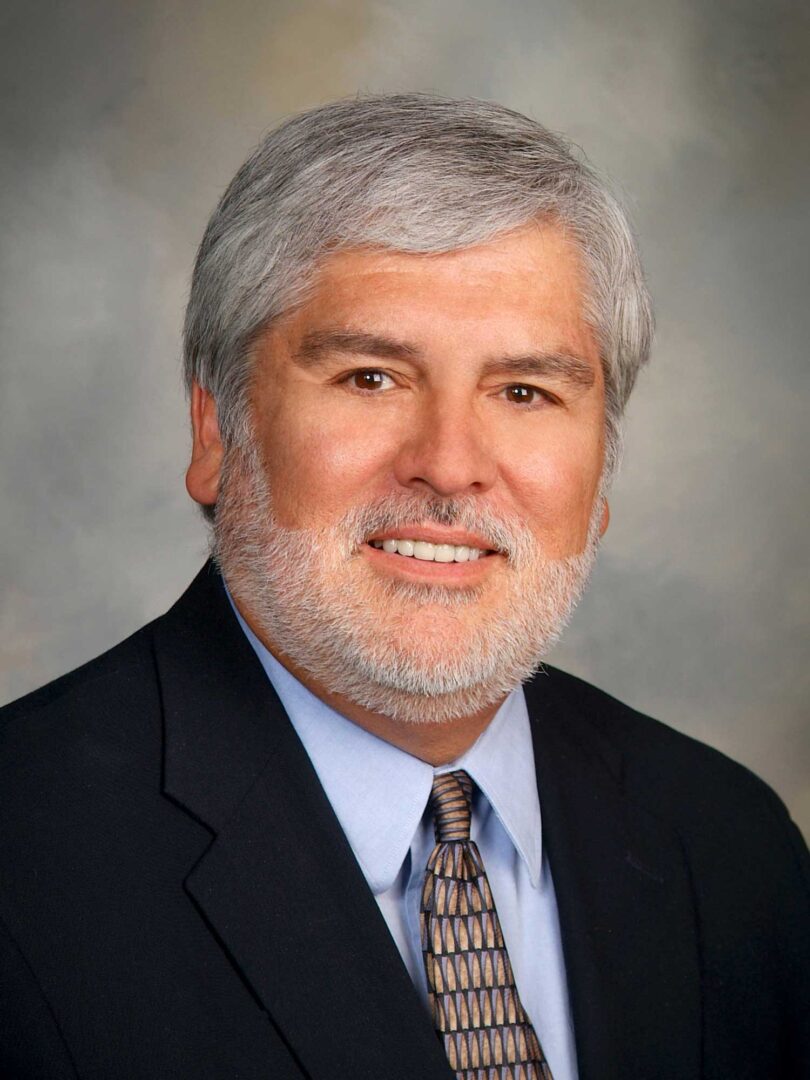 Ray Padilla, DDS Graduated from the USC School of Dentistry in 1979. He is a member of the American Dental Association, California Dental Association, and was president of the Academy for Sports Dentistry 2010-2011. He is a Fellow of the Academy for Sports Dentistry and the Pierre Fauchard Academy. Dr. Padilla has been on faculty at the UCLA School of Dentistry for over 25 years, where he teaches in the AEGD Graduate Residency Program. His involvement in Trauma Treatment and Sports Dentistry includes the 1984 Olympic Games, 1994, 1999, and 2003 World Cup Soccer, 2004 IIHF World Hockey Championships in Prague, and 2015 Los Angeles Special Olympics World Games. He is the Team Dentist for the NBA Los Angeles Lakers, NBA G-League South Bay Lakers, MLS Los Angeles Galaxy 1996-2019, Los Angeles Avengers Arena Football 2002-2008, and UCLA Athletics since 1996. As an author, he has contributed to the textbook “A Clinical Guide to Dental Traumatology” by Mosby Publications. An international lecturer on cosmetic trauma treatment and injury prevention, he has lectured in Australia, Switzerland, Japan, Germany, Greece, Canada, Spain, Mexico, United Arab Emirates and numerous USA venues.